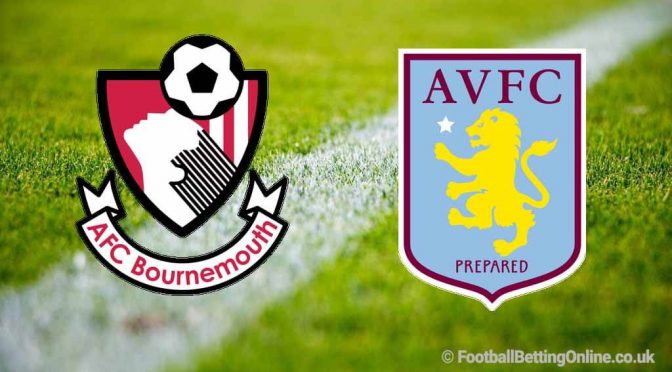 Big six rivals Tottenham and Manchester City face off in Matchday 25 but the basement battle between Bournemouth and Aston Villa is arguably the biggest matchup to take place this week.
The Cherries have plummeted thanks to a horrendous run of form recently but did manage to stop the rot, albeit momentarily, with a 3-1 win over Brighton last week.

They welcome Villa who have plenty of problems of their own. Their midweek semi final may act as a welcome distraction away from their fight for survival but securing a trip to Wembley won’t ease fears of an immediate return to the Championship.

Is it too early for a relegation six pointer? As we begin to enter the business end of the season, this one has all the hallmarks of a six pointer with a win for Bournemouth lifting them above Villa in the league.

Callum Wilson broke his drought in the victory over Brighton, which may be just as important as the victory itself. The Cherries talisman hadn’t found the net since the 28th of September and Eddie Howe will desperately be hoping that this signals the start of a much needed purple patch for the striker.

Villa have similar hopes for new striker Mbwana Samatta brought in from Club Brugge to replace the stricken Wesley. The Tanzanian forward, signed for a fee of £8.5 million, will be thrust straight in at the deep end in Saturday’s big game.

These games are always difficult (near impossible) to call so it will take a brave person to tip a winner. Callum Wilson to score at any time seems to be the obvious play for this week. Tipping Samatta to have an instant impact could be a risky but fun tip too.