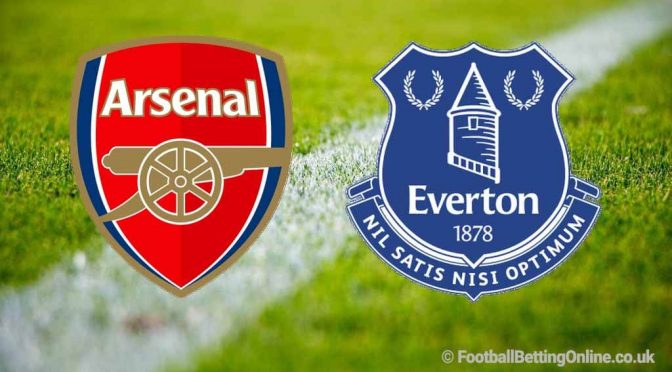 A rampant 4-0 victory against Newcastle United in the last match will have a lot of their fans feeling as though the free flowing Arsenal are back. Mesut Ozil finished off a fluid move in which every Arsenal player touched the ball to seal the win. As much as anything, that was Ozil’s first goal in the Premier League since April. Mikel Arteta will be hoping that is the catalyst for a memorable season ending for the German.

Arguably an even bigger factor in that victory was the conclusion of Alexandre Lacazette’s drought in front of goal. The relief was clear for all to see as the Frenchman swept home the fourth goal to put the icing on the cake on Sunday.

Arsenal will have received a timely boost from such a comprehensive victory but should expect a much tougher test from a revitalised Everton side, inspired by the new Carlo Ancelotti regime.
Ancelotti has been linked with the Arsenal job on numerous occasions in his managerial career but he will be sat in the away dugout at the Emirates this weekend. The pragmatic Italian has transformed the Toffees into a force to be reckoned with and they’ll fancy their chances of coming away from London with at least a point.

Richarlison has gone some way to justifying those Barcelona rumours in recent weeks with some fine form. He will fancy his chances of continuing his decent run this weekend, as will the revitalised Dominic Calvert Lewin.

Arsenal have discovered a new found love of defending in recent weeks, inspired by the unlikely figure of Shkodran Mustafi. We see this one being a low scoring affair with Arsenal nicking it by the off goal. Lacazette and Richarlison should be ones to punt on scoring at any time.