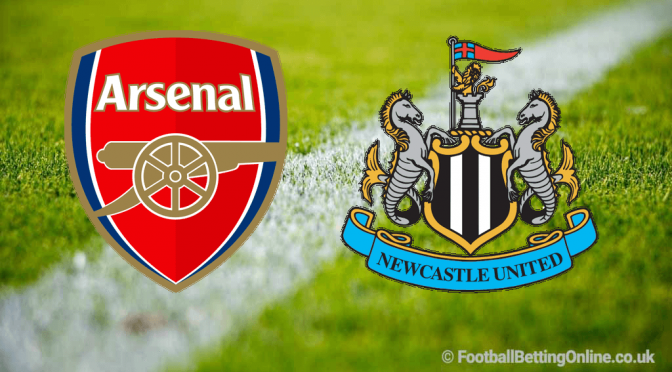 On first glance, this one goes down as a home win on the coupon. However, it’s a true sign of the times when after 25 weeks of football, the Premier League sees Arsenal and Newcastle United separated only by goal difference in 10th and 12th respectively.

The Gunners have replaced their free flowing, open football with a much more pragmatic display in recent week. Attacking freedom has made way for a stubbornness in defence, perfectly characterised by their 0-0 draw at Burnley in their last Premier League outing. They should be pleased with that point in the circumstances.

On the other side of the fence, Newcastle United’s defensive steel is one of necessity and has turned Steve Bruce’s doubters into believers over the last few months. The Toon defence has conceded only two more goals than 4th placed Chelsea this term as Bruce steers them inevitably toward another successful survival bid.

The flair of Allan Saint-Maximin and Miguel Almiron means Newcastle are set up to hit teams on the break, meaning they will fancy themselves to take something from this game at the Emirates.

A home win is still the punt for this one. The smart money, however, is on an obvious tip though: a low scorer.