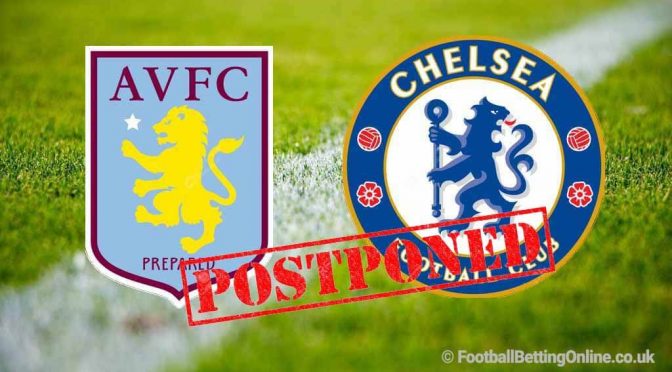 Aston Villa and Chelsea were both involved in 4-0 score lines in match week number 29 last week. The moods in the two camps will, however, have been slightly different at the final whistle.

Villa were on the end of a thumping at the hands of Leicester City on Monday who had previously been struggling to find form themselves.

They made light work of a Villa side who completely capitulated following the concession of the opening goal. There’s no doubt they are deep in relegation trouble now. Goals have dried up at one end while they now have the worst defensive record in the league at the other.

The weight of the world (or at least, the city) are on the young shoulders of Jack Grealish and he will be desperate for fellow midfield general John McGinn to return to fitness. The prospect of welcoming a sharp looking Chelsea attack to Villa Park this weekend is not one that boss Dean Smith will be looking forward to after The Blues comfortably dispatched of Everton last weekend.

Billy Gilmour’s emergence has rightly caused a stir but Ross Barkley’s latest comeback should not be going unnoticed as he has contributed a goal and two assists in the last two games in all competitions.

Chelsea’s young guns have stolen plenty of headlines this season but it’s the old timers in Pedro, Willian and Olivier Giroud who have provided the spark in recent weeks.

It looks extremely likely that Chelsea boss Frank Lampard will get one over his old friend John Terry in this one. The Blues look hot favourites to maintain their stranglehold on that top four position and put a further nail into Villa’s relegation coffin. 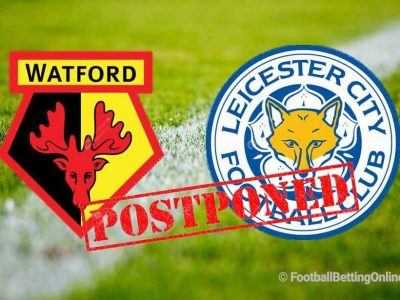 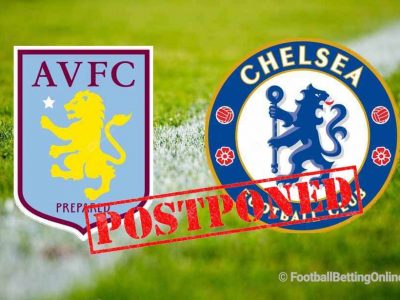 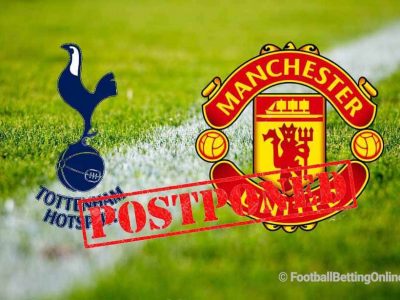 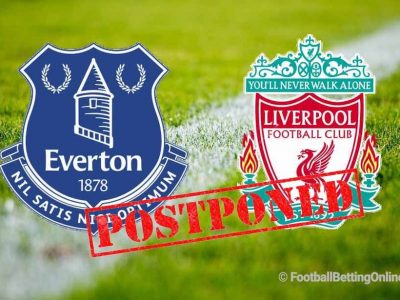