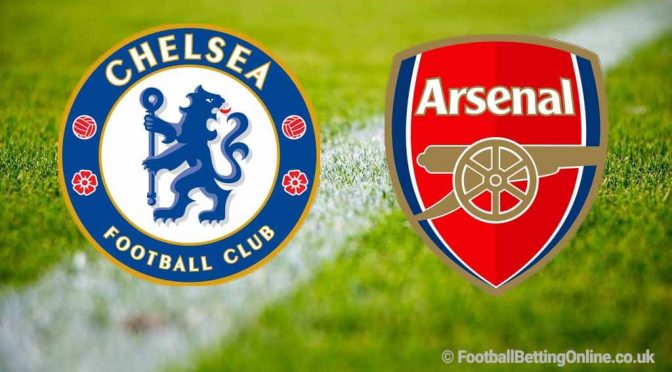 The latest in the series of Premier League London derbies is arguably the highlight of match day 24 as two transitioning giants go head-to-head at Stamford Bridge. Chelsea host Arsenal in a game which is nearly impossible to call.

The Blues have been irresistible at times over the Christmas schedule, a period that saw them claim a memorable victory in the return fixture at Arsenal back in December as well as a Willian-inspired win at Tottenham before Christmas. But if ever a result characterised Frank Lampard’s first campaign as boss, it was the stuttering Saturday evening defeat against a depleted Newcastle United.

Reece James has arguably been their best performer in recent weeks but he picked up a knock to compound their misery and should be rated as a slight doubt for this one. Callum Hudson-Odoi should continue in attack in Christian Pulisic’s absence.

We make Chelsea slight favourites going into this particular fixture due to their apparent ability to raise it for the big games. Since Arsenal dispatched of Manchester United at the start of the calendar year, they’ve began to struggle once more in the shape of two 1-1 draws against opposition (Crystal Palace and Sheffield United) that they would normally expect to beat.

They’ve been without talisman Pierre Emerick Aubameyang for 75% of those two fixtures and will have to do it all without him in this tough test as he serves the second game of his ban. The Gunners will also most likely be without a recognised left back in the absence of Sead Kolasinac and Kieran Tierney. Reiss Nelson’s injury should mean Gabriel Martinelli also keeps his place.

If you fancy a bet, the unpredictable nature of these two sides should mean you steer well clear of calling the result. Both teams to score is the avenue to go down here.