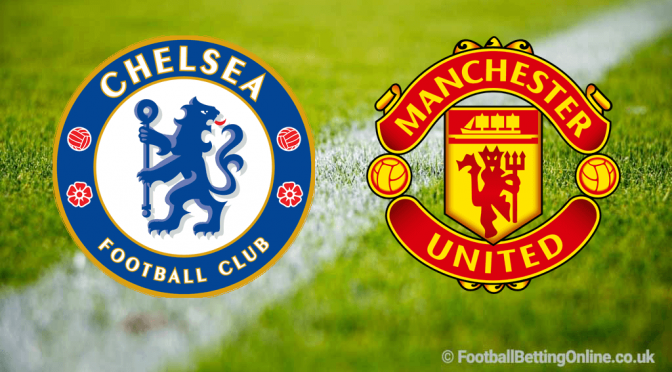 It would take a very brave man to predict the outcome of this match up between two of the least predictable sides in this season’s Premier League. Chelsea and Manchester United face off this weekend looking to steal a march in the race for fourth place, a race that everyone seems determined to lose this season.

Out of the two sides in their so called “transition phase”, Chelsea will be much happier during Frank Lampard’s first campaign in charge. The Blues currently occupy fourth position, holding a slender lead of two points over…Sheffield United.

The Blades have been incredibly impressive this season but their league position goes some way to demonstrating how often the likes of Tottenham and Manchester United have dropped points during a frustrating campaign for them. Chelsea should have fourth place sewn up by now but their inconsistency means this weekend is another crucial one in their quest to retain Champions League football.

For Manchester United, this one isn’t far off being in the “must win” category. Currently languishing in 8th in the table, a victory this weekend would see them move within three points of The Blues in 4th. A defeat would simply be disastrous and all but spell the end of their top four ambitions.

New boy Bruno Fernandes didn’t exactly shine on his debut against Wolves last time out but the Old Trafford faithful will at least be encouraged by how he knitted together several passages of play in what has previously looked a disjointed attack.

As previously stated, predicting a result in this one is brave, bordering on stupid. The soundest advice would be to sit back and enjoy what should be a fascinating encounter having tipped both teams to score. If you want to pick a winner, however, United have been at their best against tougher opposition this season and they’ve got to win this one. Three points for Solksjaer’s side wouldn’t be a huge surprise.