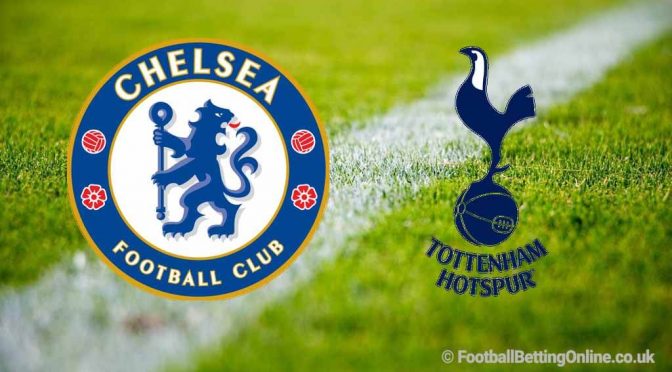 This is one of those classic Premier League matches that contains numerous layers. As well as being a London derby and, more specifically, the Jose Mourinho derby, it is the latest instalment in the quest to qualify for next season’s Champions League. No one seems to want to take ownership of that at the moment.

Chelsea are in pole position at the moment to secure one of those positions that are under threat but their inconsistency reared its ugly head once again in a less than convincing display against top four ( or five as it may now be) rival Manchester United.

Frank Lampard’s blues looked toothless in attack with dynamic duo Tammy Abraham and Callum Hudson Odoi while still possessing that soft centre that United exploited well. Despite the two VAR decisions that went against them, Chelsea never looked like coming away from Stamford Bridge with any points which will be a worry ahead of what is arguably a tougher test this week.

Mourinho has issues of his own, however. Son Heung Min has done a sterling job of filling in for the stricken Harry Kane but he will miss out this week due to an arm injury. In fact, this could have brought the clinical Korean’s campaign to a very premature end as there are murmurs that he may not be seen again this season.

Lucas Moura will probably start up front for Spurs but it’s unclear who will complete their front three going into this weekend’s crucial showdown. Due to the inconsistent nature of both sides, a result is hard to call in this one.

However, despite the array of injured attackers that will be absent for this one, both teams should feel confident of getting on the score sheet due to their opposition’s continued inability to defend. This one has all the ingredients needed to be a thriller.