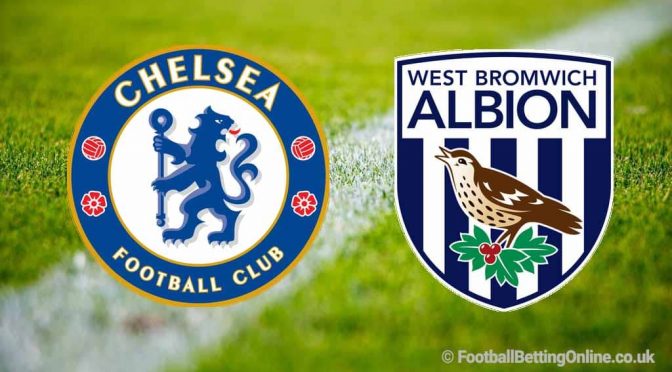 The early kick-off on Saturday brings yet another tough game for Sam Allardyce and his men, while Thomas Tuchel still remains unbeaten since his appointment at Chelsea.

Thomas Tuchel is proving to be an instant hit at Chelsea, and the correct appointment made at the correct time. Chelsea must finish in a Champions League spot, and they’re well on course to do just that as they sit 4th in the league.

Teams are right on their heels though, but this one shouldn’t be anything less than a win. Chelsea have gone 14 games unbeaten in all competitions since the new manager came in and it doesn’t look to be slowing down any time soon. A win here will mount pressure on Leicester who have Man City at home, with Chelsea 5 points behind 3rd.

It will also be interesting to see who starts with Mason Mount, and Hudson-Odoi picking up knocks on international duty. There’s plenty of options to choose from for Tuchel who has an array of talent all over the pitch, but there are still players who have been bought for a lot of money who still have to show a lot of improvement.

Chelsea have only conceded two goals since Tuchel’s arrival, which is remarkable in itself as under Lampard, they were prone to conceding quite a few. Edouard has shown that he’s a class above Kepa, and deserves to keep the number one place, and while Chelsea’s centre back pairing has often changed, it hasn’t disrupted them in the slightest.

They play quick attacking football, along with being solid at the back, this game should take care of itself.

Things haven’t quite gone to plan for Sam Allardyce since he took over at West Brom. They still find themselves deep in the relegation zone, and it’s looking very bleak for the side to survive. It’s a task that looks to be too much as they’re 10 points off 17th place, which realistically will be too much to come back from.

Allardyce has a great record of keeping teams up, having never gotten a team relegated, but it’s quickly running out and I’m sure they’ve already accepted that they are heading down. When this happens, some teams start to perform better as there’s no more pressure, but to pick up anything from this game will be a shock.

They’re a team that has largely kept their side from the previous term in the Championship, and ultimately they haven’t been good enough to be in this league. It’s still a Championship squad with the added talented player who can play at a higher level.

Goals have been hard to come by, and with Chelsea’s record of rarely conceding since Tuchel came in the door, this could be a game that quickly gets away from them.

It’s likely to be a long day for West Brom if Chelsea show up, and with a tough run of fixtures from now until the end of the season, nothing is getting any easier.