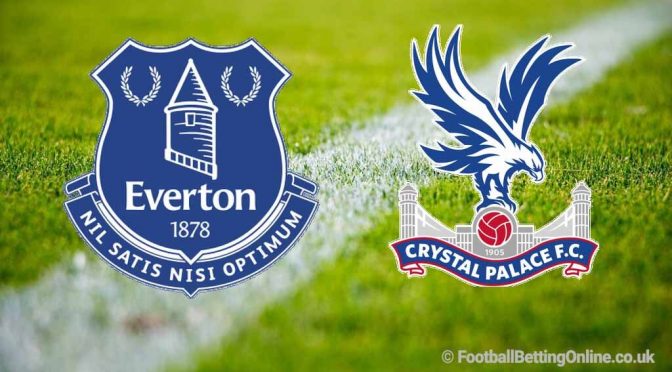 These two sides enjoyed (or in one side’s case, endured) contrasting matches in last week’s Premier League fixtures. While Crystal Palace played out a frustrating 1-0 defeat at home to the stubborn Sheffield United, Everton fought back from 2-0 down to claim all three points in a thriller at Vicarage Road against Watford.

Neutrals will be hoping that this one follows the pattern of the Everton match, but with both sides experiencing inconsistent form this season, the outcome of this one is extremely hard to call.
Everton faced an unexpected late battle to keep Richarlison from leaving for Barcelona late in January but his return to the side on Saturday coincided with their best attacking performance of late. A fit again Richarlison and Gylfi Sigurdsson should see Everton as favourites for this one.

Roy Hodgson’s Palace escaped the January transfer window with Wilfried Zaha still in their ranks and have also welcomed back Christian Benteke and Andros Townsend from injury as well as some of their recognised back four. The Eagles are yet to win in this calendar year with their poor form seeing them slip to 14th position in the table.

Both sides should be close to full strength going into this clash. Bearing that in mind as well as the respective form of the two teams, the smart money is on a home win.

We wouldn’t usually bank on an Everton clean sheet considering their recent showings but Palace’s toothless attack may lend itself to a Toffees shut out. Richarlison to score any time is also a punt worth taking. Probably not worth doing the same for Benteke…