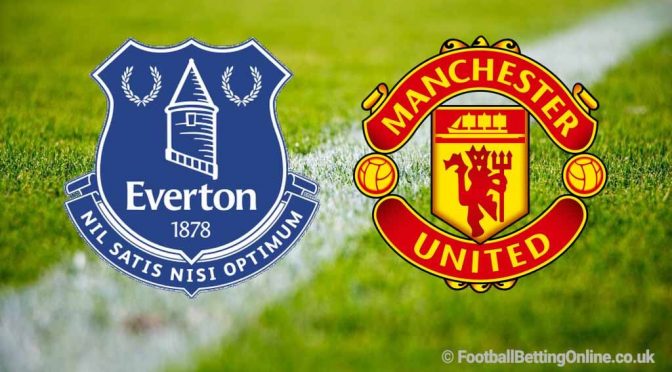 Another one of the Premier Leagues grand old fixtures enjoys another rendition this week as Manchester United travel to Goodison Park to face a rejuvenated Everton.

Everton will consider themselves unfortunate to leave the Emirates last Sunday with no points, being edged out by the odd goal in an unpredictable five goal thriller. The Toffees look a different side under Carlo Ancelotti and will fancy themselves to cause Manchester United problems in a match between to European qualification hopefuls on Sunday.

Manchester City’s impending UEFA punishment has opened the door for the likes of Everton and United, with a win for Ancelotti’s side propelling them to within two points of Ole Gunnar Solskjaer’s side.

As for United, things are starting to click into place in recent weeks in the form of Bruno Fernandes. The early signs are very promising for their shiny new toy as he appears to have settled into Premier League life almost instantly, claiming his first assist against Chelsea last Monday before putting in a virtuoso display at Old Trafford against Watford with his first goal and another assist.

It seems that Fernandes will be the key to any United success once more against an Everton side that will, no doubt, be much tougher to break down than a beleaguered Watford side were last week.
This one is incredibly tough to call, but one thing we are predicting is goals.

United have tightened up at the back in recent weeks but will surely find it difficult to contain the in-form duo of Richarlison and Dominic Calvert-Lewin. Meanwhile, Fernandes has clearly provided the spark that Solskjaer’s side have been lacking for so long.

We fancy both teams to get on the scoresheet.