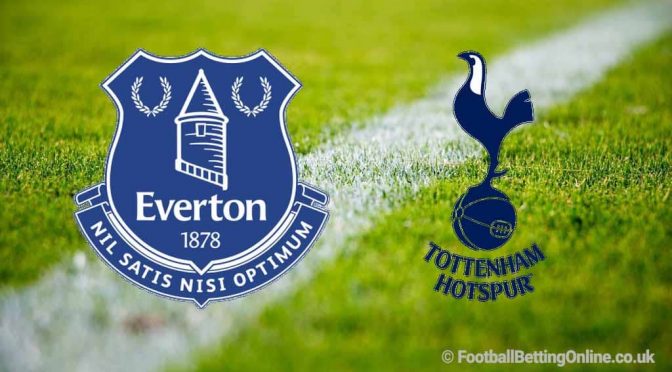 Everton and Tottenham Hotspur now look as though the least they could get from this season is a Europa League spot. There’s even a good case that both sides will miss out on European football next season, with form not on their side.

The Toffees haven’t shown their best form in recent games with no win in their last 5. Things will have to be turned around quickly as games are running out, but it’s going to be tough to mount any sort of fight against the teams above that are playing better at the moment. The club has brought in Carlo Ancelotti and players of top calibre like James Rodriguez and Allan in the hopes of getting European football, but it could backfire this season.

If it does, it will be interesting to see what happens with Everton moving forward. They were poor last time out against Brighton and showed nothing, even being lucky to escape with a 0-0 draw as Brighton dominated the game. It could be a long run-in for Everton, and they have to start winning to put any sort of pressure on teams or they’ll find themselves quickly out of the running in the next couple of weeks.

They also have a hard run-in to the end of the season, which doesn’t make anything any easier and it looks likely that they could miss out on a European place which would be a very disappointing season for a team of this quality.

Next up is Tottenham, and the attack that Spurs have will be a huge test for Everton’s backline, but with that being said, Tottenham’s defence has looked vulnerable and it should be a tense affair at Goodison.

Spurs lost another game after going 1-0 up, this time to Manchester United. It was a performance in which Man Utd were fully deserved of the 3 points, but it leaves Tottenham in a place they don’t want to be. The team can’t afford to miss out on Europe, which is something that’s very possible to happen at this stage. Earlier in the season, Spurs played some great football, but even when things were going good, they relied far too much on the duo of Son and Kane.

When both players play, they have every chance of getting something, but it’s hard to see who steps up when either player isn’t at it or out due to injury. It could be too late for Tottenham, with many teams above in better form and a lot of tough fixtures to come. There’s still a lot of football to be played, and there is still time if other results do go their way, although unlikely, but the possibility of it is what Spurs need to hope for.

They also have to hope that they can learn how to defend in the last few games, and how to see a game out, which has been their struggle this season. Defensively there are a lot of weaknesses in the side, and the way they play, which could be seen as negative at times, doesn’t help matters.

They invite teams onto them and you’re bound to get chances against this team, but on the flip side, if Son and Kane are on and firing, they’ll cause anyone problems.