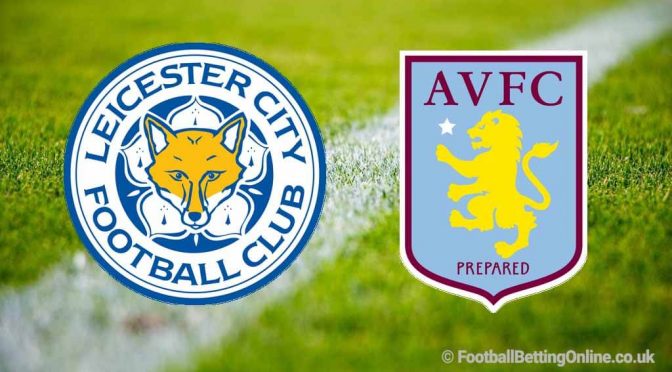 Jamie Vardy has stopped scoring and Leicester City have stopped winning. The good feeling around the King Power that was so obvious at the start of the season seems to have evaporated for now.
The Foxes top scorer was absent for their trip to Norwich City last Friday and they subsequently put in what was arguably their worst performance of the season so far, going down to a shock 1-0 defeat.

Leicester aren’t yet in danger of losing their spot in the Champions League places but will be nervously looking over their shoulder while this form continues. Vardy has looked out of sorts in recent weeks, as has James Maddison. They should both be fit for the visit of Aston Villa and will need to be close to being back to their best.

You want to be facing the mid table sides with little left to fight for at this stage, not teams like Villa who are fighting for their lives at the foot of the table.

They were a post’s width away from forcing extra time at the end of the Carabao Cup final on Sunday. It will be interesting to see whether the heartbreak will spur them on or de-rail them even further.

Much of the burden still lies on the talented shoulders of Jack Grealish but he will be pleased to see new signing Mbwana Samatta weighing in with some valuable goals. The return of John McGinn also can’t come soon enough.

This game should be a very open and attacking affair which should suit the style of both teams. We expect Leicester to gain revenge for the Carabao Cup semi final defeat at the hands of Villa to put another significant dent in their Premier League survival hopes.