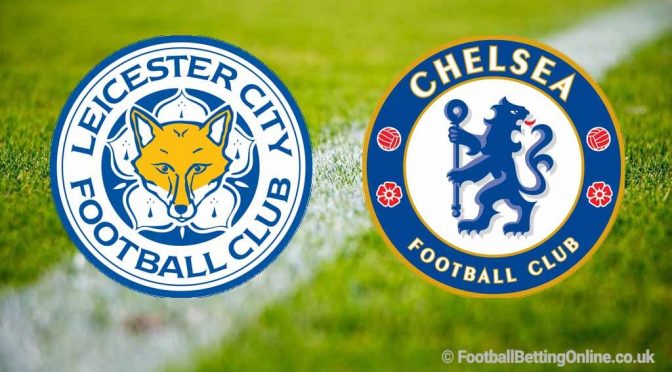 The headline team new for this one will, no doubt, be the fitness of Jamie Vardy. The league’s top scorer pulled up with what looked like a hamstring injury in the league win against West Ham last week. But the injury fears were eased by manager Brendan Rodgers in his latest press conference where he stated his talisman only suffered a glute injury and may be fit much sooner than first expected.

His replacement Kelechi Iheanacho hasn’t done himself any harm in the form he has shown in Vardy’s absence, winning a penalty to seal the game off the bench against West Ham before scoring the only goal in the FA cup triumph against Brentford on Saturday.

Whoever starts, Leicester will easily have enough firepower to trouble a leaky Chelsea back line. Harvey Barnes is the one to watch right now, scoring twice and assisting once in the last two Premier League outings.

Speaking of missing top scorers, there are doubts over Chelsea’s Tammy Abraham after a heavy collision with an advertising board in the London derby against Arsenal. It’s currently unclear the exact extent of Abraham’s injury but it may force The Blues to dip into the transfer market before the end of this week.

Michy Batshuayi took his chance in the FA cup win against Hull. He’ll look to get on the score sheet again this week, providing he keeps his spot.

Leicester appeared to be going through a difficult patch before their convincing win over West Ham. It remains to be seen what their semi final second leg against Aston Villa on Tuesday has taken out of the squad (and also whether the ageing Vardy can complete two games in within five days).

Our tip would be for both teams to score but an away win for Chelsea to add to successes on the road against Tottenham and Arsenal shouldn’t be seen as a surprise.