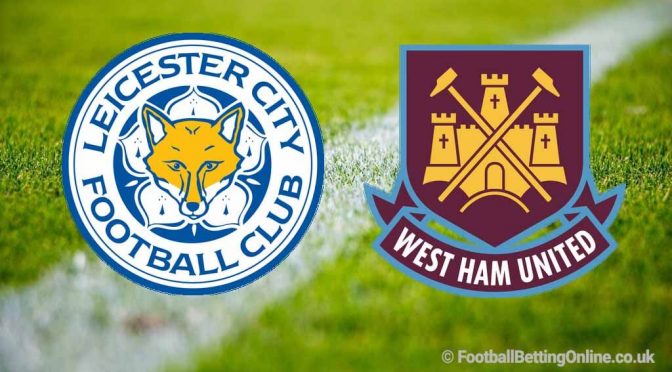 It looks like Leicester City’s title bid is finally faltering as they slipped to an uninspiring defeat at the hands of struggling Burnley on Sunday. The Foxes took the lead through a clinical Harvey Barnes finish but goals from old boy Chris Wood and Ashley Westwood ensured Leicester lost even more ground on runaway leaders Liverpool and even allowed Manchester City to glide past them into second.

Champions League football has to be the aim now for Brendan Rodgers and his impressive young side. With the likes of Chelsea and Manchester City facing potentially tough fixtures this week, Leicester must capitalise with a home win against West Ham.

Ben Chilwell missed the Burnley defeat through injury and it is unclear whether he will be ready to face the Hammers this week. Wilfried Ndidi continues to be a huge miss but he could be back quicker than originally thought. The sooner the better for the Foxes as he is quite clearly their most important player.

West Ham appear to be as inconsistent as ever under new boss David Moyes. A thumping debut demolition of Bournemouth was followed by an uninspiring defeat at Sheffield United and a stagnant 1-1 draw on Saturday against Everton.

With Manuel Lanzini yet to return to form following his latest come back from injury and with Felipe Anderson struggling with his own fitness, it’s hard to see where the creativity is coming from in their starting XI. Sebastian Haller is misfiring too.

A bounce back Leicester City win would be our tip for this matchday. A clean sheet to go along with the three points also wouldn’t be a surprise. A certain Jamie Vardy is due an appearance on the score sheet too…