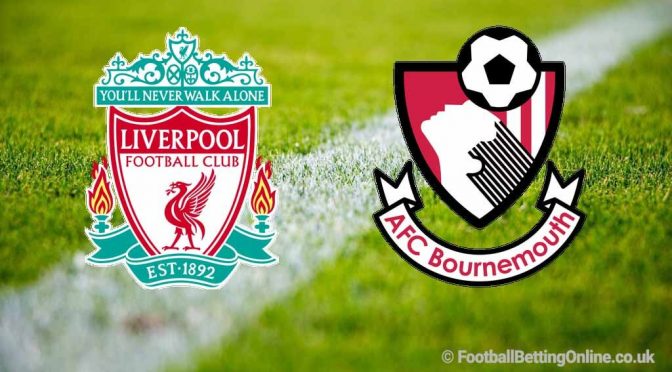 What looked like a routine stroll in the park for the runaway league leaders in this week’s early kick off has now turned into a fixture that everyone will have an eye on. After a humbling 3-0 demolition at the hands of Watford last weekend, Liverpool simply have to bounce back.

The Reds left Vicarage Road shell shocked as their year long unbeaten run came to a comprehensive, shuddering halt. Liverpool just simply didn’t turn up on Saturday and capitulated in the second half as an Ishmaila Sarr double and a goal for captain Troy Deeney saw a number one finally dropped into the losses column.

A chance to put those ghosts to bed came and went immediately with a trip to Stamford Bridge in the FA cup on Tuesday night as they saw another defeat come their way at the hands of Chelsea. Even the best teams have their bad patch.

The presence of Joe Gomez was certainly missed in defence at Watford but he will be gratefully welcomed back for the visit of struggling Bournemouth on Saturday lunch time.

It’s hard to work out whether it’s the best or the worst possible time for The Cherries to face a wounded Liverpool side. Either way they will see this weekend as a free hit with anything positive they come away from Anfield with a bonus.

The recent return to fitness of Josh King has proved to be a massive boost for Eddie Howe’s side who have found themselves decimated by injuries this season. He was on the score sheet as Bournemouth claimed a vital point from their match against Chelsea last weekend, a point that could and probably should have been three.

Despite recent troubles, it’s very difficult to call anything other than a Liverpool win in this one. Don’t be surprised if Bournemouth nick a goal against a back line that has shipped seven goals in their last three fixtures. However, Liverpool should get back to winning ways in this one. Roberto Firmino to grab his first home goal of the season?