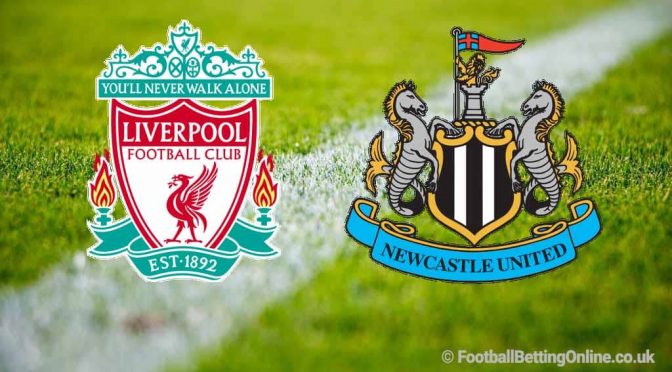 A draw against Leeds last Monday wasn’t enough for Liverpool to reach a European place, but it may not matter even if they had due to the European Super League. Meanwhile, Newcastle United have been fantastic over the last couple of weeks and it has seen them pull away from the relegation zone at this important stage of the season.

Liverpool, along with 5 other Premier League clubs have agreed to enter a European Super League and the owners have been heavily criticized due to it. Whether that was a factor in the draw at Leeds or not won’t be known, but the draw didn’t help the team in terms of league position. They stay 6th now after a late goal from Leeds earned them a point, and Liverpool have been issued a slight setback in their quest for Champions League football.

With that being said, there may not even be Champions League football for this side next season if UEFA have a say anyway. There could be a potential change coming in football due to what these teams have done and there must be punishments coming for the clubs involved. Although it’s of no fault to players or staff throughout, it is the owners that are showing their true greed.

It must now be hard to fully focus on the rest of the season if you’re a player at this club or any other one involved, but that is what they must do here. This one, like each game from now until the end of the season has to be a game in which Liverpool pick up all 3 points or they could find themselves missing out on European football next season.

Joe Willock was the savior again for Newcastle United last weekend after he headed home the winner in a thrilling 3-2 win against West Ham United. The on loan Arsenal midfielder has come up with the goods in recent weeks and has helped the team immensely in their search for survival.

Given their current form, It now looks likely that Newcastle will survive and they’ve also been helped by Fulham’s recent results. Their form has even seen them go above Burnley and Brighton, and now they can breathe a huge sigh of relief as it looked as though they were in danger for a while.

Things are going their way, but the club must be awarded with a lot of praise, especially in this pressured time because they’ve come up with the answers and earned some fantastic results against really tough opponents. This one is up there with as tough as they come as travelling to a Liverpool side that need to win games will be exhausting for these Newcastle players.

They should come to Anfield with some confidence though, with Liverpool not being what they were last season, and with only 1 win in their last 7 at home, means that the pressure will all be on the home side to deliver.

It should help Newcastle that a lot of key players for Liverpool are still struggling to find their best form, but if Liverpool click how we know they can, it could be a long day for Newcastle.