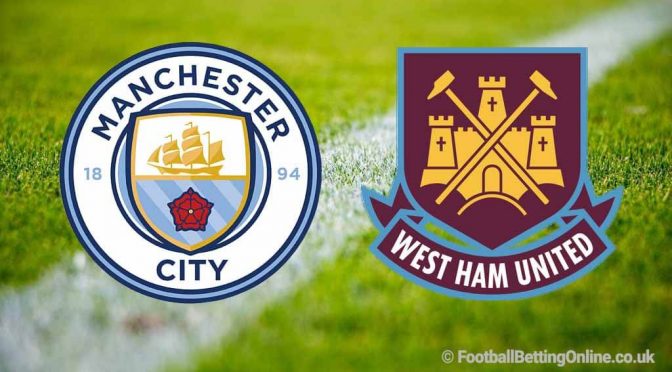 It’d be inaccurate to say that the Premier League title was done and dusted thanks to Manchester City’s sixth loss of the season at the hands of Tottenham Hotspur on Sunday. However, City’s latest defeat was a painful reminder that their title defence has all but evaporated by the end of January this season. Having said that they are hot favourites to win this weekend, and to win by a very comfortable margin.

Why? They face West Ham United whose new manager bounce under David Moyes is officially over. The Hammers were always unlikely to get anything from back-to-back games against Leicester City and Liverpool and went on to lose the two games on an aggregate score of 6-1.

But the home game against Brighton was the big chance to get points on the board and pull themselves away from the danger zone. The manner in which they choked a 3-1 lead on Saturday was astonishing and has (rightly) left Hammers fans concerned about which division they will be playing their football in next season.

The last fixture Moyes and co would want on the horizon at this stage is a trip to the Etihad to face a wounded Manchester City side. We are almost guaranteed a reaction after their frustrating defeat at White Hart Lane on Sunday and the Hammers could easily be the lambs to the slaughter this week. The reverse fixture on the opening day of the season saw City steamroll the Hammers on their own patch in a 5-0 demolition. Few would be surprised to see a repeat of that this weekend.

Raheem Sterling is off form and out through injury this week so Bernardo Silva and Riyad Mahrez should flank Sergio Aguero in the City attack with Kevin De Bruyne and David Silva backing them up in a formidable front five.

Aguero to score any time is a lazy punt but one that should pay out. Are you brave enough to lump money on him claiming another hat-trick?