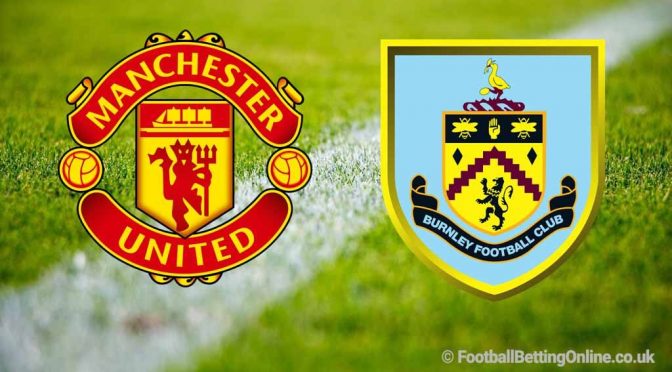 Manchester United continued their great run of form with a great away win to Tottenham Hotspur, while Burnley could be in danger if results keep going against them.

United fought back once again from 1-0 down, and turned the game into 3 points against Tottenham. It was fully deserved after a great second half performance saw Spurs crumble once again. The form of Ole’s side this season, particularly away, has shown that the side is making a lot of progress.

They have a core group of players that they trust and believe in, and keeping with these players has worked. They aren’t far behind Man City, but it’s still expected that City will win the league, while United will be happy this season to finish 2nd. Ole has proven critics wrong and he’s getting a lot right this season, and deserves a lot of credit for the performances that Manchester United have put in.

They look like a team capable of hurting anyone and it could be the case here against a Burnley side that is teetering near the bottom, with relegation still in sight if other teams around them start picking up a few results. Each and every player at some point has impressed for Man Utd, and even the players that they’ve brought back into the side like Daniel James, Mason Greenwood and Dean Henderson have all made a case for a starting place in the squad going forward. It’s a good time for United at the moment, and it should continue here.

Burnley have gone from bad to worse. The defeat against Newcastle last weekend has put a lot of pressure on them heading into this one, and it could be a tough end to the season if things continue how they have been. They’ve struggled to score goals this season, only netting 25 goals in 31 games, and that is simply not good enough.

They’re lucky that other clubs around them have gone on bad runs, and this period will be important with only 7 games to go. They always somehow survive, but each and every fixture coming up won’t be an easy task to pick up results in as every team still has something to play for. The club itself should be disappointed, as not long ago they were into Europe and looking to be on the up, but they’ve since taken a backwards step and look to be back to relegation candidates.

They don’t have a standout player that they can rely on each and every game to pick up goals or results on their own, especially when it could be vital at this stage of the season, and the struggle to find the net could be a real problem in these last few matches. Defensively, they’re normally solid and compact, but it hasn’t been the case recently and now they have to travel to one of the best form teams in the league and somehow find a result.

It could be a third loss in a row for Burnley if Manchester United continue to impress.