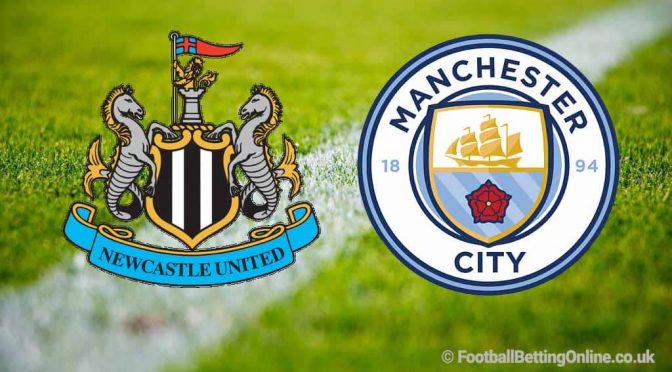 Newcastle United showed some class in their 4-2 win against Leicester City in their last outing, while Manchester City were disappointing after they went down 2-1 against Chelsea.

In a game where Leicester City likely needed to win, Newcastle United weren’t having it. The team took full advantage of the mistakes from Leicester and ran out 4-2 winners.

It got interesting towards the end as Leicester grabbed two quick goals, but Newcastle were fully deserved for all 3 points. Leicester’s defence was shaky all game and Joe Willock continued to impress as he pounced on bad defending from Çağlar Söyüncü and netted the first of the four goals. The on loan midfielder has been in good form since he moved north to Newcastle from Arsenal and he’ll likely be the talk of a permanent move for the club in the summer.

Of course the team still has a lot to improve on, but it’s been positive for Newcastle ever since they were put in a relegation battle and in danger of heading down. The team has come out of that rut and they continue to show what they can do with the exception of the bad result at Arsenal.

Goalkeeper Martin Dúbravka was at his best against Leicester as he kept his side in the game with some great quality saves. It’ll be a different test here with Man City on course to win the league with a win and City should be all out for the 3 points.

Manchester City took the lead against Chelsea last time out, and it looked to be going smooth after they were handed a penalty to make it 2-0. Normally you would put your money on Sergio Aguero finding the back of the net, but the Argentine’s failed panenka gave Chelsea a lot of confidence.

Second half was a different story with Chelsea impressing and they really put Man City’s backline under a lot of pressure and eventually broke through twice to seal the win. It was disappointing from Man City once again who haven’t shown what they were showing previously in the season and they have let their performances slip.

They can win the league here with a victory and they should have a team that is angry and looking to get it over the line. Man City deserve to be champions, there’s no doubt about that, but they have to keep performing well as they have tapered off in games and not looked like their usual selves.

It should be a full starting 11 for Man City who did change things up against Chelsea, but they still have such a strong team from the bench and anyone that plays should be capable of causing Newcastle issues.

Going forward is where Man City need to be better, but they normally play without a striker on the pitch and that somehow works best for this side.

They’re a complete footballing team that is impressive to watch, and they should be announced champions after this one.