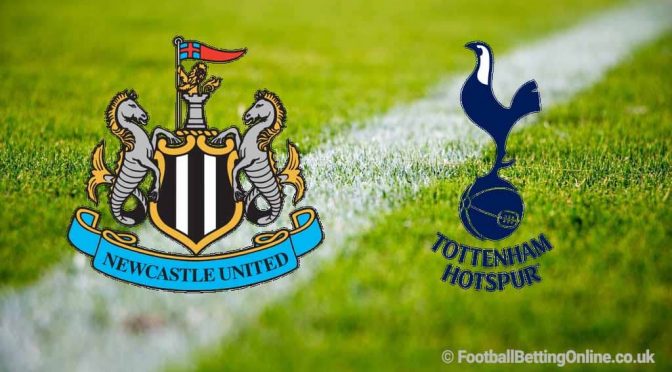 Newcastle are no doubt under pressure at the moment with Fulham closing in on them. This one is a massive game for the team in search of survival, while Tottenham still have European places to catch. A lot on the line in this one.

It’s surprising that there hasn’t been a change of management at Newcastle, with Steve Bruce keeping his job despite a long run of bad results. They are teetering on the edge of relegation, and the threat of heading down to the Championship is still very much there.

They invested in some quality players like Callum Wilson, Ryan Fraser and Jeff Hendricks during the Summer, who should have helped take the team a level above, but it hasn’t gone to plan. Relegation is very much the talk of Newcastle, and should they survive, it still shouldn’t be seen as a great season overall.

It’s been one of despair yet again and falling way below the mark. 2 wins since December of 2020 tells the story of where Newcastle are. They’re much better than that, or at least they should be. They have players amongst the team that are certainly performing way below their standards and what they’ve shown this season is nothing short of disappointing.

A manager normally takes the blame for everything that goes wrong at the club and usually he’s the first one out the door, but Bruce has been backed and he has to now deliver the goods and keep his side safe. That’s all that will be asked of the squad now, and it’ll be a tough ask for a team that hasn’t performed well all season. Each game should feel like a cup final, and it starts here.

Spurs have a manager in Jose Mourinho and a team littered with talent that should be winning trophies. Being put out of the Europa League has been a huge setback for the club, which means that full focus is now on the league and finishing in a European place. Currently 6th, they sit 1 point behind West Ham and they must keep the pressure on, and hope that teams above start to falter.

Champions League places are just within reach, but wins are essential at this stage of the season, and if they continue to do that, they won’t be far off.

They’ve been a team all season that has had a good run of form and a bad run of form. It does look as though they play negatively at times and too defensive, when they have among the best attacking talent in the league. Their away form hasn’t been the best, and that should give Newcastle a boost heading into this game.

Added with that, Tottenham could have some key players missing through injury that would change the look of the squad quite a bit. Harry Kane has been his usual self though, deadly in front of goal and also providing a lot for his teammates, more so for Son, who could miss the trip due to a hamstring suffered in the North London derby.

Gareth Bale performed well for Wales during International duty, and he has shown what he is capable of at times during his loan spell, but he hasn’t been consistent enough.

Whoever Spurs decide to field, they should have more than enough to cause problems for a struggling Newcastle and pick up all 3 points.