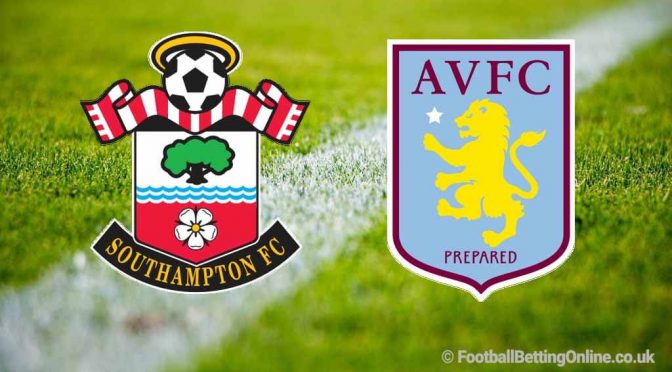 We’ve had a good look at the matchups affecting the top of the table already this weekend but the encounter between Southampton and Aston Villa will have some serious ramifications for what happens at the other end.

Southampton were stunned by Burnley last weekend who were meant to be the proverbial walkover in a home fixture. After taking the lead after little over a minute, Sean Dyche’s side adapted better to the awful conditions and frustrated the Saints on the way to an untimely defeat.

One positive is that Danny Ings cannot stop scoring as he bagged once more. A punt on him to score at any time is a sensible one for this weekend. Who will be supply the bullets to him is in doubt. The Saints lacked their usual edge in the absence of Nathan Redmond while his lively replacement Sofiane Boufal lasted only half an hour. Both look like they will be missing this weekend so Moussa Djenepo will be looking to take another opportunity to nail down a starting place in the Southampton eleven.

Meanwhile, a last gasp defeat against Tottenham on Sunday leaves Aston Villa hovering dangerously above the relegation zone by the most slender of margins. They simply cannot afford to keep dropping points against those around them so must come away from St Mary’s with at least a point this weekend.

Mbwana Samatta looks like a decent addition but the reliance on Jack Grealish to pull something off is clear for all to see. It’s a massive weight to carry.

Southampton’s home form is poor, meaning that if you wanted to call a result either way, we would favour Aston Villa. It take a brave man to go for that, however, so Ings to score or even both teams to score could be the way forward for this one.