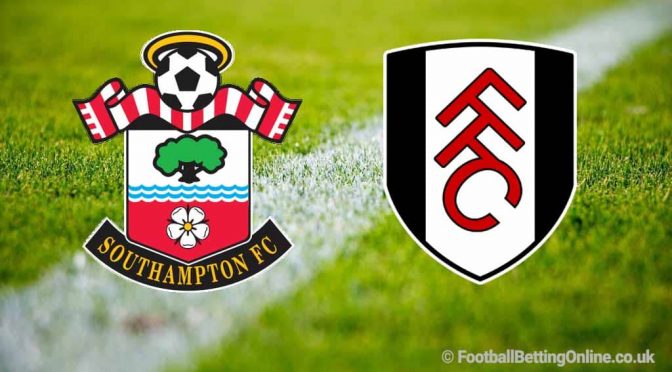 There’s not much on the line here for either side, but they should still want to perform as both sets of players have something to prove to themselves and their fans.

A 3-1 win in their last outing has shown that Southampton are still here to perform. They’ve been bad this season to say the least. With a squad that has a lot of ability and talent, they simply haven’t shown it enough this season. Defensively, they’ve looked weak and have leaked a lot of goals at the back, conceding 62, which is the most except for relegated West Brom.

There has to be a change in the summer and players need to come in with a few who aren’t good enough to leave. It’s even surprising to some that Ralph Hasenhüttl has kept his job, but the board has every confidence in him.

Southampton haven’t learned from defensive mistakes and it has cost them a lot, but the players have to take most of the blame. They’ve been disappointing all season with the exception of a few good performances here and there.

Striker Danny Ings is one of those who has performed well at times and he’s the talk of a transfer to another club as he looks to play European football. This one should be a good affair against two sides with players that are either playing for a transfer somewhere else, or playing to keep their place in the side next season.

Normally when a team is relegated, the manager is to blame. There’s a case this season though that the blame isn’t all on Scott Parker. You have to feel for Fulham this season at times as they looked to be improving but results haven’t been there and they head straight back down to the Championship after coming up only last season.

Fulham looked like the whipping boys of this league very early on in the season but they quickly became a team that was tough to beat, although they have still lost 18 of those 35 games so far. It’s been a season of nearly for Fulham as they time and time again went in front and showed good performances only to fall short and falter.

The board have backed to keep Scott Parker in charge next season which looks like a good decision despite going down. With no win in 7 though, these players have to start showing Scott Parker something to keep their place next season as they will look to prepare to come straight back up.

The side showed a competitive streak and they were the one team that looked more likely to stay up amongst the three clubs that went down, but it wasn’t to be with a bad run of results at this crucial stage sending them down.

With only a few games to go, the manager will want his players to show what they have and he’ll be looking for a victory here against a Southampton team who, defensively, can be gotten at.