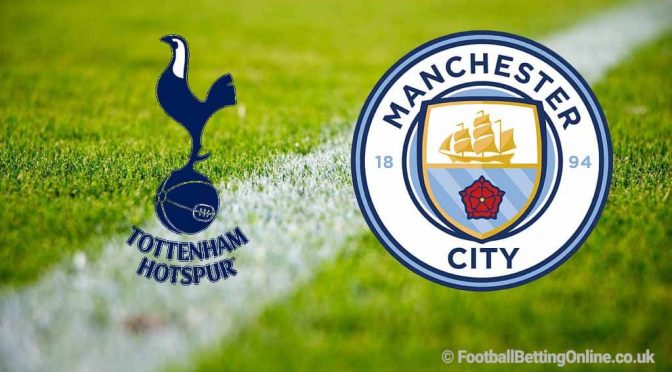 Get ready for the latest instalment of Mourinho vs Guardiola. This one has a slightly different edge to it than normal with neither manager in charge of the league leaders or even in touching distance of them. Jose and Pep have other trophies on their list to target for this season (particularly old big ears which currently resides in Liverpool) but the Premier League is all but a lost cause.

Still, this clash is a mouth watering one. For the first time since August 2013, Tottenham Hotspur go into a Premier League match without Christian Eriksen in the squad as he completed his long drawn departure from the club this week, heading to Inter Milan. Steve Bergwijn looks like he will be joining Spurs but it remains to be see whether he will arrive in time for the showdown with City.

Spurs will, of course, be without Harry Kane and without a lot of firepower in general if their stuttering last outing against Norwich City is anything to go by.

Meanwhile, Guardiola’s City come into the game very close to full strength now Aymerick Laporte has returned. His return coincided with a clean sheet away at Sheffield United and they’re simply a much more sold unit with him in there.

Last time out we predicted Sergio Aguero to score any time. He started on the bench and still scored! It’s hard to but against him scoring in any game he plays in, so don’t!

In terms of a result, it’s hard to see past a Manchester City victory, especially taking into account the players Spurs have missing. However, Jose always has a plan for these games.

It’s all set up to be another fascinating battles of wits between two of the game’s greatest ever managers.