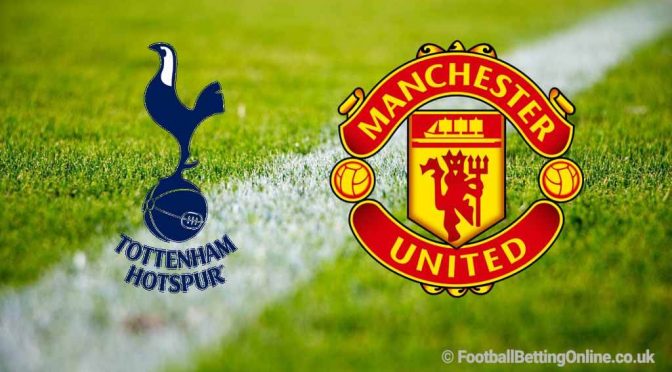 This one should be the first cracker to come out of Project Restart! Both teams have several of their big hitters returning from long term absences through injury and are both desperately trying to hang on to the coat tails of Chelsea in 4th. Add in to the mix the added element of Jose Mourinho returning to manage against one of his former clubs and you’ve got all the ingredients of a Friday night showdown to remember.

Going into the lockdown period, Mourinho was bemoaning the lack of options at his disposal due to injuries to several of his key players, suggesting that his Spurs squad were down to the bare bones.

Fast forward to three months later and captain and top scorer Harry Kane is fit and raring to go, as is star man Son Heung Min fresh from his military duty in South Korea. New signing Steven Bergwijn was originally set to have his debut Premier League curtailed by injury but the extended break has also allowed the Dutch winger to make a return in time for the season’s end.

It’s a similar story at Old Trafford with star player and new national political hero Marcus Rashford fit again and, by all accounts, looking very sharp. The question on the minds of most is how Ole Gunnar Solskjaer plans to get fit again Paul Pogba and new fan’s favourite Bruno Fernandes into the same starting eleven. If he can work out the answer to this conundrum, the results could be frightening.

Sitting seven points adrift of Chelsea in 4th and four behind United in 5th, it’s difficult to see Tottenham returning to next season’s Champions League. Their current predicament surely means that this is a must win game for Mourinho’s men. If Manchester City’s European ban is upheld then 5th place may be enough to secure a place at Europe’s top table and defeating the current holders of that spot in the Premier League puts them within a point of their target.

As for United, this is the kind of game they have traditionally thrived upon under Solskjaer’s tenure so far. The United boss tends to go with three in central defence with Luke Shaw taking a step back to play next to Harry Maguire and Victor Lindelof.

The change in formation and the fact he hasn’t kicked a competitive football for several months may mean that Pogba has to settle for a place on the bench and that we must wait to see the Pogba/Fernandes link up in action.

This result is hard to call but one thing we should be able to expect is goals. With fire power returning on both sides, we should be treated to an open game (though this does involve Mourinho). The form book suggests that United should come into this one as favourites to return north with all three points.