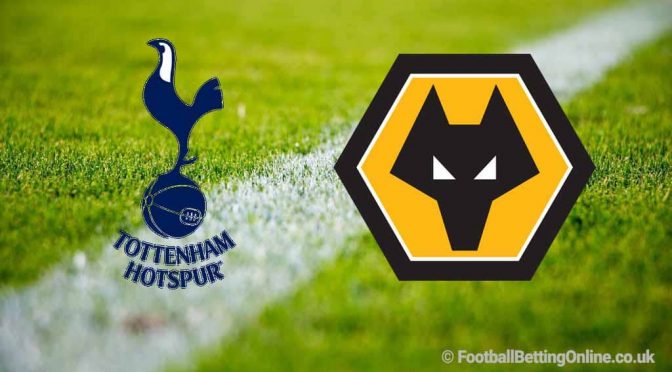 A loss to Leeds United last time out has given Tottenham Hotspur a bit of a setback as there’s still potential that they miss out on a European place if they don’t pick up wins. Wolverhampton Wanderers have some form about them and could ruin some of Tottenham’s hopes with a positive result here.

Tottenham Hotspur are still finding life tough after Jose Mourinho’s departure with Ryan Mason not able to turn fortunes around. It’s been the same old story of hit and miss for Spurs where they’re fantastic one week and then underperform the next, but that is no surprise now.

The team has become far too reliant on two players, Harry Kane and Son Heung-min and that shouldn’t be acceptable. These two players alone combine for a total of 38 of Tottenham’s 61 goals in the league, along with 23 assists. Harry Kane leads the goal scoring and assists charts for the league overall, and he’s always the talk of a transfer move away from Tottenham in order to win trophies.

Europa League is the likely outcome if Tottenham are to reach Europe as Champions League looks to be off the table now and that could cause a lot of issues in the summer in terms of ins and outs. What we do know is that a new manager will be coming in, but it’s not known as to who it will be at this point.

It’ll be a tough job for whoever it is, and there could be a lot of transfer activity at Spurs when the season ends. With Wolves not showing what they’re capable of this season that could give Tottenham a boost as 3 points here are needed.

It’s been disappointing to say the least for Wolverhampton Wanderers this season. With such a talented squad, they’ve underperformed in every department. After such a successful season last campaign, the team was tipped to challenge even further for Champions League this term but for whatever reason it hasn’t materialised.

The long term injury of striker Raul Jiminez hasn’t helped at all, but the club should have been able to cope without their main striker with plenty of quality around the team. There should be change at the club in the summer in personnel as players haven’t shown their true ability, but Nuno Espirito Santo has already invested heavily in the squad in previous seasons and it’ll be interesting to see what happens to Wolves next season as players may need to move on from the club.

It’s been a strange season for Wolves as they’re likely to finish in the bottom half of the league, but the win against Brighton last time out showed that the team is still fighting to win games and they could cause Spurs’ backline some problems with the pace of the squad going forward.

The team has enough quality to be challenging for European places but it never looked likely from the get go as they’ve been disappointing throughout. With nothing to play for in this one, the pressure is all on the home side and that could help Wolves as Tottenham are vulnerable at the back and there will likely be chances if Wolves can take them.