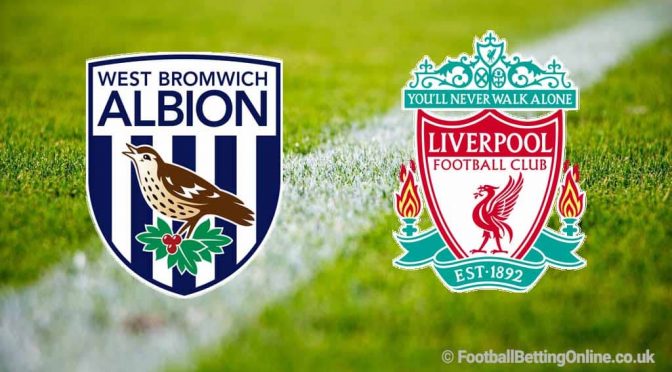 The home side will be playing Championship football next season after they failed to survive, while Liverpool’s huge win away to Manchester United has put them 5th.

It hasn’t gone well for Sam Allardyce after he failed to keep West Bromwich Albion up. The side came up from the Championship last season, but they looked like a Championship outfit for most of the season and now they head straight back down.

It’s been dismal for West Brom who kept most of their squad intact with only a couple of key signings to note. Chelsea’s Conor Gallacher was one of those players who has had his impressive moments in a West Brom shirt after joining on loan at the start of the season, while their key player Matheus Pereira signed permanently last August after his successful loan the season before. The latter is likely to leave the side with a host of big clubs interested in the midfielder and he is clearly better than the Championship.

It wasn’t to be for The Baggies after they’ve only secured 5 wins in 35 games which has seen them down for quite some time now, albeit only just made mathematically last week. Now though, the players in the current squad must still perform if they are to attract moves or to show the current manager that they still have a lot to offer for next season.

It will be tough here as Liverpool are on a high after beating Man Utd and are looking to snatch a Champions League place.

Liverpool showed up when it mattered as they grabbed their first win at Old Trafford since 2014 in a thrilling contest that ended 4-2. It was a night to remember, but the hard work isn’t done just yet. That win moved Liverpool up into 5th ahead of West Ham, and if they win their game in hand here as Chelsea will be playing in the FA Cup final, then they move within 1 point of Chelsea in 4th.

It’s been a fantastic comeback from the squad after enduring a horrendous time for a couple of months, but they seem to be getting on the right track now as they push for Champions League football.

It’s the minimum now for Liverpool to reach as no fan nor player of the club will want to be playing Europa League football especially at a club of this stature. They have to win their last 3 remaining games and hope that Chelsea and Leicester suffer some bad results at this crucial stage of the season.

The players seem to have regained some focus after back-to-back wins and now they must push on in these last 3 games to pick up a total of 9 points. Anything less is sure to see them out of the top 4 which would be a real disappointment for a team like this. Liverpool have struggled against lesser opposition this season, but they’ll be hoping that won’t be the case here and it would be surprising if it was.

It should be 3 points for the away side, but they’ll still have to work hard to secure it.