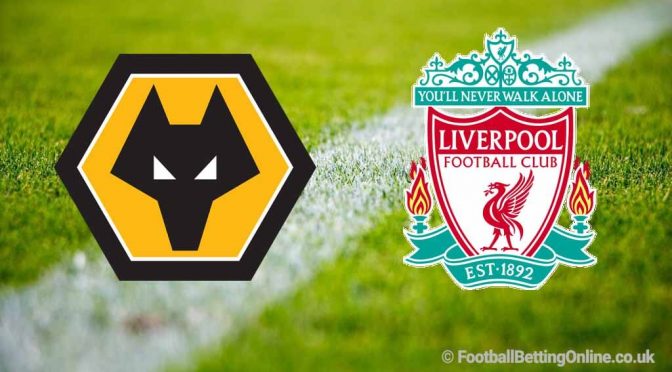 Since drawing against Manchester United back in October, Liverpool have been imperious in winning every single Premier League match in which they have featured. In a run that’s included games against United, Manchester City and Tottenham Hostpur, it is undoubtedly Wolverhampton Wanderers who gave the Reds the biggest scare.

Despite resting star players Raul Jimenez and Adama Traore, a well drilled Wolves side were unlucky to leave Anfield with a 1-0 loss. Not least for their performance but also for the most marginal of marginal offside decisions which chalked off Pedro Neto’s equalising goal.

There are no such plans to rest the two star players who inspired Wolves to complete a stunning comeback win against Southampton on Saturday. Jimenez scored a brace but it’s Traore who will be the real worry.

Manchester City felt the full force of a raucous Molineux over the festive period as they failed to contain the deadly duo for the second time this season. Will Liverpool’s winning run be brought to an end by a fearless Wolves side?

The runaway league leaders come into the fixture on a high of their own after dispatching of their biggest rivals at the weekend. They look untouchable at the moment and have now stretched the run of consecutive clean sheets to seven games.

With an FA cup weekend signalling a rest for the majority of the first team, we expect a full strength Liverpool side for this one. The only likely change could see the returning Fabinho replace Alex Oxlade Chamberlain in the midfield three.

You’d be forgiven for lumping money on Liverpool to win every single week at the moment but this will be a huge test. One sure thing during their away trips recently has been a Roberto Firmino goal. Tipping the Brazilian to score is a good move. We also fancy Jimenez to end Liverpool’s run of clean sheets.