Home Football Videos Eric Dier vs the Fans: The Latest Conflict Between Players and Supporters

Eric Dier vs the Fans: The Latest Conflict Between Players and Supporters 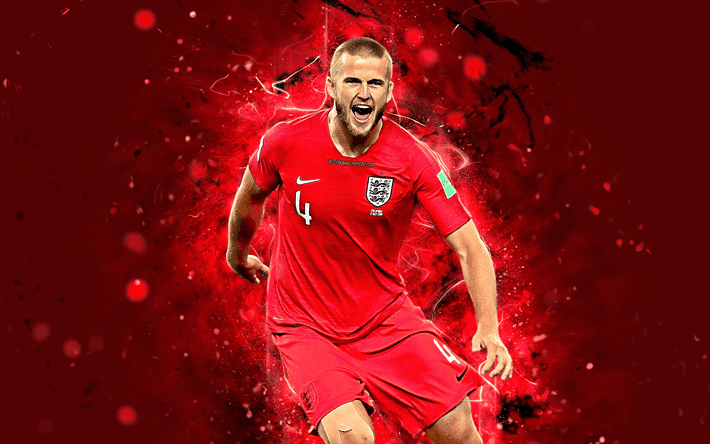 The midweek FA cup run seems to have passed with almost no drama to report. That is, until, Eric Dier ran straight from the pitch following the conclusion of the tie between Tottenham Hotspur and Norwich City to directly confront a fan that had allegedly been hurling abuse towards his own team.

It’s great to see passion in today’s game and living proof that the players do, in fact, care about what the punters think. We are yet to see the consequences that Dier will face following the incident. You can expect the FA to take some form of action while it wouldn’t be a surprise to see some form of internal discipline dished out by Spurs.

Dier definitely isn’t the first to carry out this incredibly rare type of incident. Eric Cantona is undoubtedly the most notable case of a player literally kicking off at a fan when his well aimed kung fu connected with the face of a Crystal Palace supporter in 1995. His punishment came in the form of a nine month ban from football.

A more recent and very similar incident saw Cantona’s fellow countryman Patrice Evra kick out at a fan in the build up to Marseille’s UEFA Europa League tie against Vitoria Guimereas in 2017. Evra was landed with a seven month ban from UEFA competitions as well as the termination of his Marseille contract.

Amazingly, Dier isn’t the first player in North London to respond in an outwardly negative way to fan criticism this season as former Arsenal captain Granit Xhaka swore at his own fans while being substituted during a home game. He was stripped of the captaincy as a result but now turns out for The Gunners on a regular basis following a sincere apology to the Arsenal faithful.

It will be intriguing to see what consequences England international Dier faces after a bizarre altercation. Those who managed to restrain him may just have saved his Tottenham career. 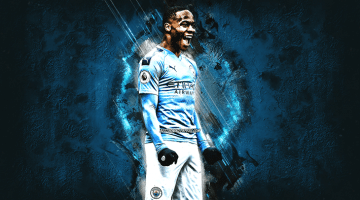 Why Is Raheem Sterling Running Funny?

Why is Raheem Sterling running funny? Sterling has lived up to his promise in the… 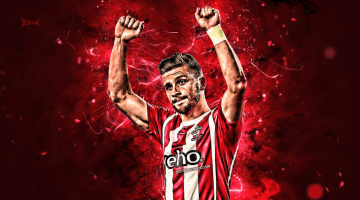 Have you ever wondered what the fastest Premier League goal in history is? Shane Long… 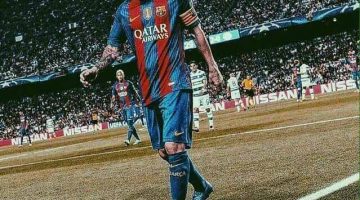 10 Impossible & Cheeky Things Only Lionel Messi Can Do

For anyone who doubts who is the best player in the world. Have fun watching…