Timo Werner: The Final Piece in an Incredible Jigsaw? 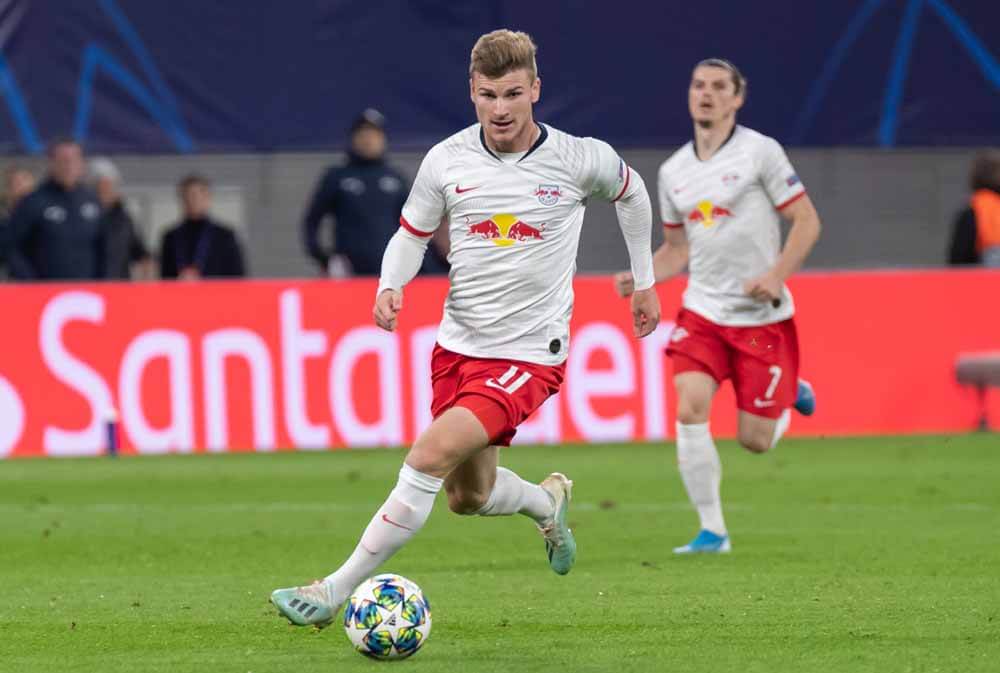 With Bruno Fernandes and Hakim Ziyech off the market, Timo Werner is now unquestionably the most sought after player that will constantly be linked to a European giant. It is rare, however, that a player outwardly links himself to a club while still turning out for his current employers.

His current employers are Red Bull Leipzig, the German outfit who visited English soil last week and beat Tottenham Hotspur 1-0 in their own back yard. It was Werner who helped himself to the only goal of the game and wasn’t shy in linking himself to a move to Anfield in the post match interview.

“Yes I know that Liverpool is the best team in the world at the moment,” he said after putting his team in firm control of their last 16 tie in the Champions League. “When you’re linked with that team it makes you very proud but in case of that, it’s a pleasure.”

A come and get me plea? That’s exactly how it looks. It makes perfect sense for Jurgen Klopp to go in for the talented German. As good as Liverpool have been this season (that’s an understatement”, they know they’ll have to strengthen in the summer as their competitors are not just going to stand still.

Where does Timo Werner fit into that attacking trio though? It’s a good question, but one with a simple answer. As good as the fearsome triplet are, their competition simply isn’t good enough. Alex Oxlade Chamberlain is best utilised in central midfield these days while Divock Origi and Xherdan Shaqiri are simply inconsistent, moment players.

Werner would be expected to provide competition to begin with but with the African cup of Nations set to take Sadio Mane and Mo Salah away mid season, he is all but guaranteed a run in the side at that point.

Rumour has it that Liverpool are set to meet the release clause if £49 million for one of Europe’s hottest prospects. The best team in the world may be about to get better.