Thirteen-time champions Real Madrid showed why they are a European heavyweight when they completely outplayed Liverpool 3-1 in the first leg and earn a pole position going into the return fixture at Anfield.

Zinedine Zidane’s men flew off the blocks at the Alfredo Di Stefano stadium, Madrid, and were two up in the 36th courtesy goals from Vinicius Junior and Marco Asensio.

After having being totally subjugated in the first half, Liverpool started the post-interval phase strongly as Mohammed Salah reduced the margin to 1-2 in the 51st minute with a superb solo effort from a shot that came of the crossbar to enter in.

Liverpool’s joy lasted for only 14 minutes as Vinicius extended Real’s lead when he struck home from a low Luka Modrid rolling cross in the 65th minute.

Jurgen Klopp’s Reds tried coming back into the Champions League game towards the end but one more goal simply eluded them as they went into next week’s second leg home clash very much on the backfoot. 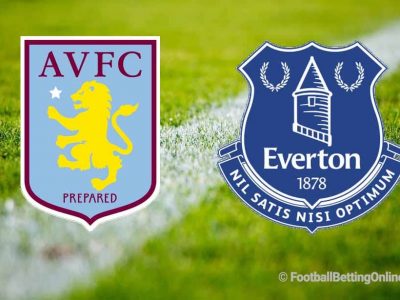 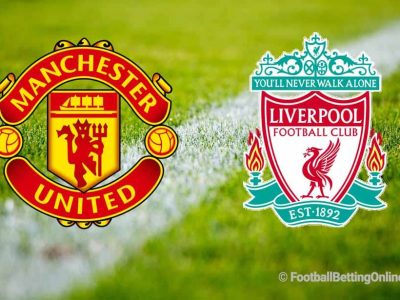 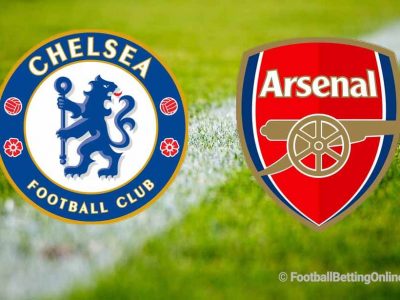 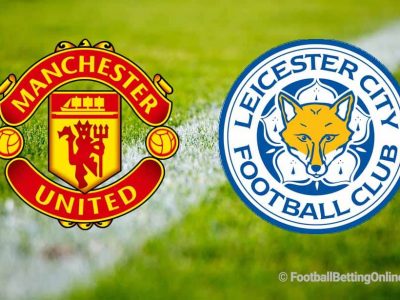